The Sound of the Underground

Conceived by D&B visionary Kasra in 2002, the Critical Music name is committed to putting out the best music the scene has to offer into one of the most well-respected electronic dance music labels in the UK.

Driven by Kasra’s quest to release quality underground bass music, Critical has since established a loyal following across the globe, releasing some of the freshest breaks and beats from prominent artists whilst also nurturing brand new talent. Critical spans beyond a record label and boasts its own esteemed club nights, “Critical Sound”, with sell-out events and regular branded tour nights and festival stages in the UK and internationally.

Critical Music represents the sound of the underground and has worked with some of the world’s most talented producers such as Austria’s Mefjus, Russia’s Enei and the UK’s Ivy Lab, Sam Binga, Emperor, Halogenix and Hyroglifics. 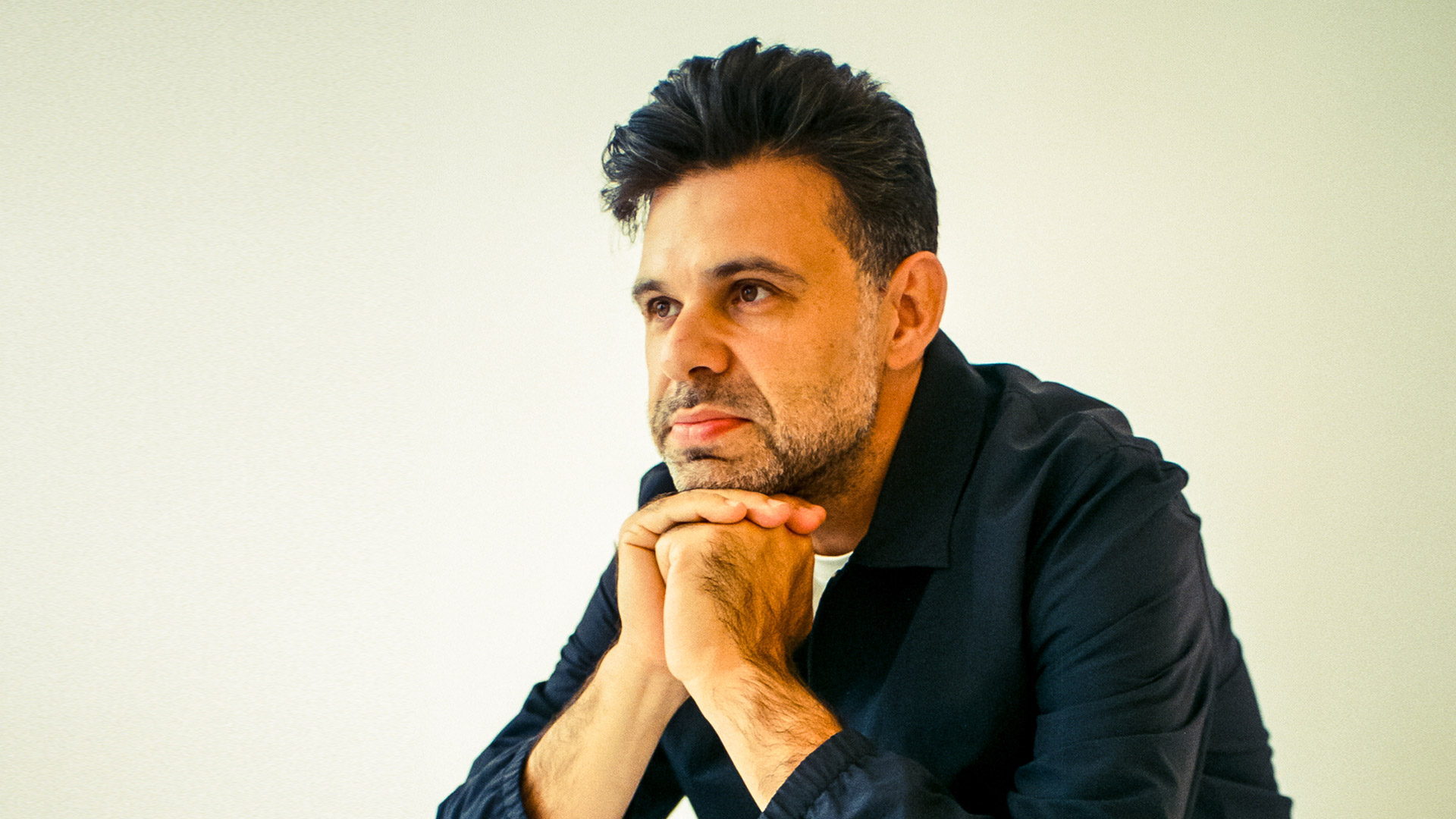 We are working with Critical Music to expand their digital reach as the label celebrates 20 years of being at the forefront of D&B, leveraging modern technology to develop their current digital presence and build a strong community online.