Riz Ahmed is a music artist, storyteller, actor and activist. He is the first South Asian actor to win an acting Emmy for his lead role in HBO’s The Night Of and also starred in Rogue One: A Star Wars Story, Venom, Four Lions, and Nightcrawler. As a musician, he came up in the London music scene as a rap battle champion, going on to write and perform both as a solo artist and with Swet Shop Boys. His provocative solo release, Post 9/11 Blues, was banned before a viral groundswell forced it into radio. The Swet Shop Boys’ album, Cashmere, toured to sold-out crowds from Coachella to NYC’s Webster Hall. In a nod to their cultural impact, protestors against Trump’s “muslim ban” at Los Angeles International Airport protest were heard chanting their lyrics. In 2018, his release of “Mogambo,” a swaggering survival anthem for our fraught times, was followed by a series of incendiary, sold-out live shows in the US and UK.

We’re working with Riz and the team at Eleven MGMT to deliver a full digital strategy and content marketing campaign.
Please note - we do not handle enquiries for Riz. These should be directed to this email address. 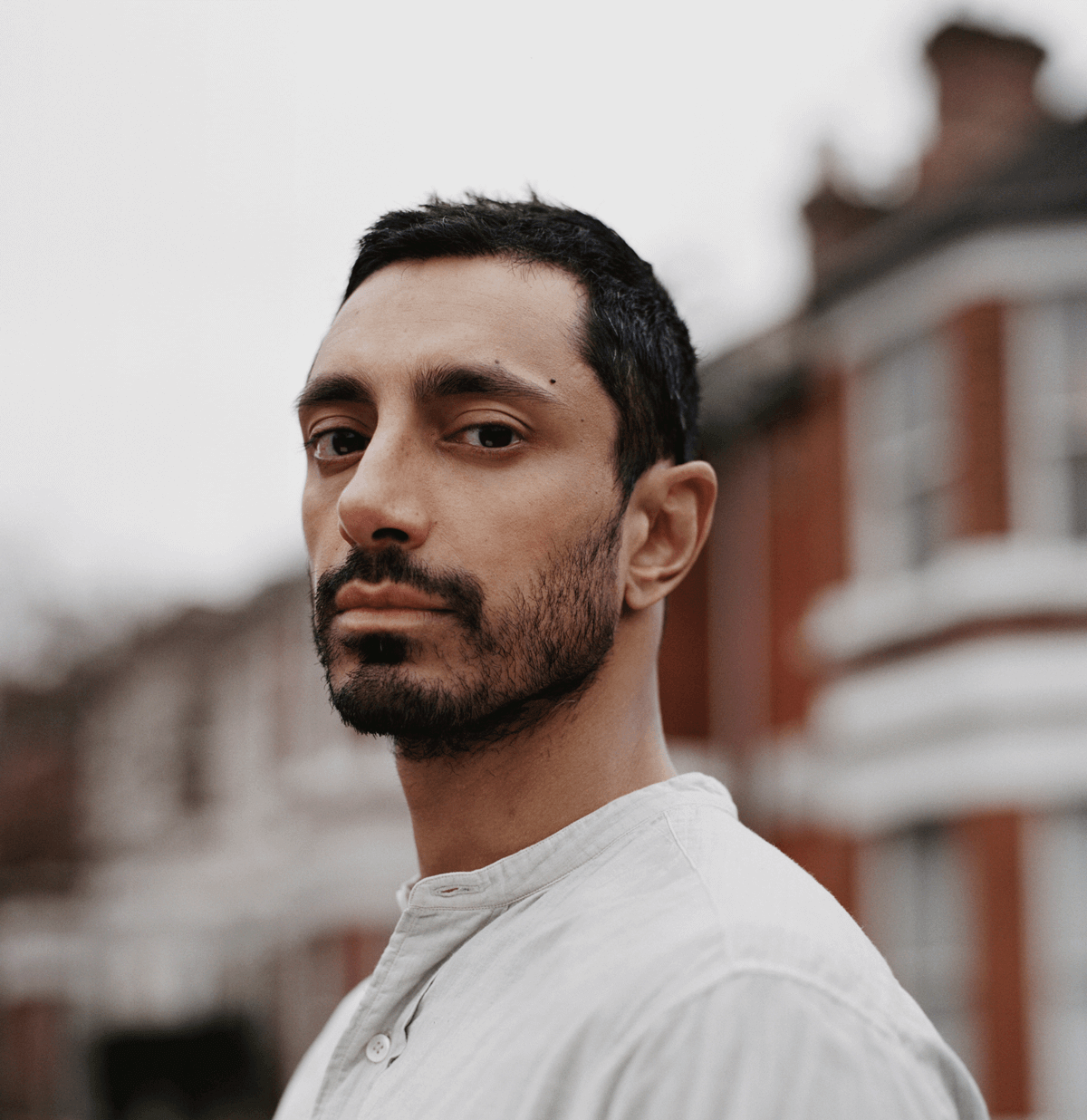 The Long Goodbye is the new album and accompanying short film. Its 9 tracks were recorded in London, and are a bracingly emotional exploration of identity and belonging through the distinctive, culturally hybrid sound that he and Redinho forged on their critically acclaimed collaboration as part of Swet Shop Boys. The album places a personal lens on the divided times we live in, examining the rise of homeland alienation that so many of us feel, through the metaphor of a romantic breakup.