THE RETURN OF THE HOUSE MUSIC LEGENDS.

Chicago-based pioneers Ten City were instrumental in bringing House music to the masses in the 80s and early 90s Producer and vocalist Marshall Jefferson was the man behind seminal house anthem “Move Your Body (The House Music Anthem)”, and vocalist Byron Stingily is the voice behind 90s hit “Get Up Everybody”. Together, they formed Ten City in 1987, becoming the first house artists to achieve a gold record, and releasing a string of classic tracks including ‘Devotion’, ‘Right Back to You’ and ‘That’s the Way Love Is‘. 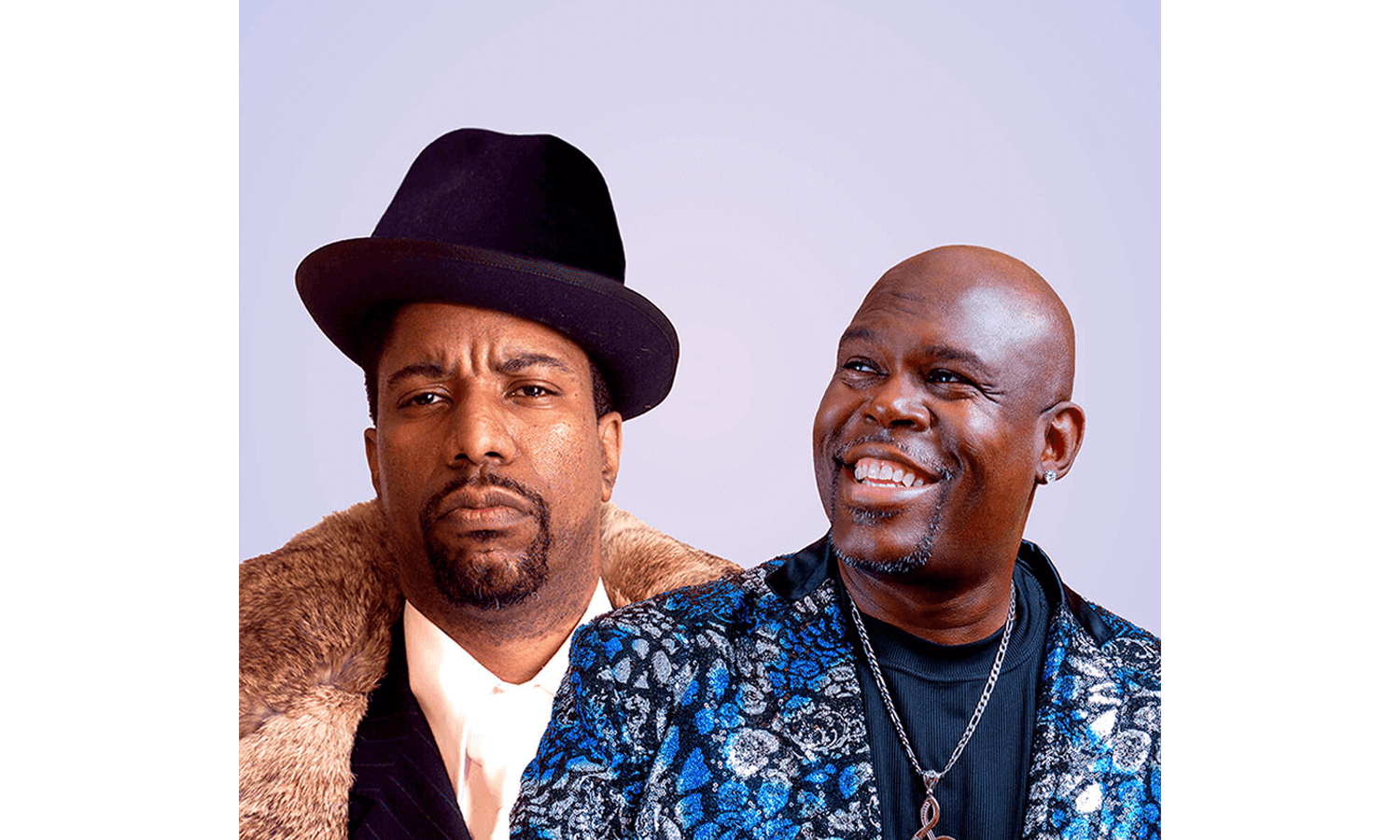 After a quarter of a century on hiatus, Ten City are back making music – and we’re looking after the digital strategy and social media campaigns for their return. Following the successful launch of their first single in 25 years "Be Free", there’s so much more on the way as part of their campaign with Ultra Music.